Who was Hazel I. Jackson? 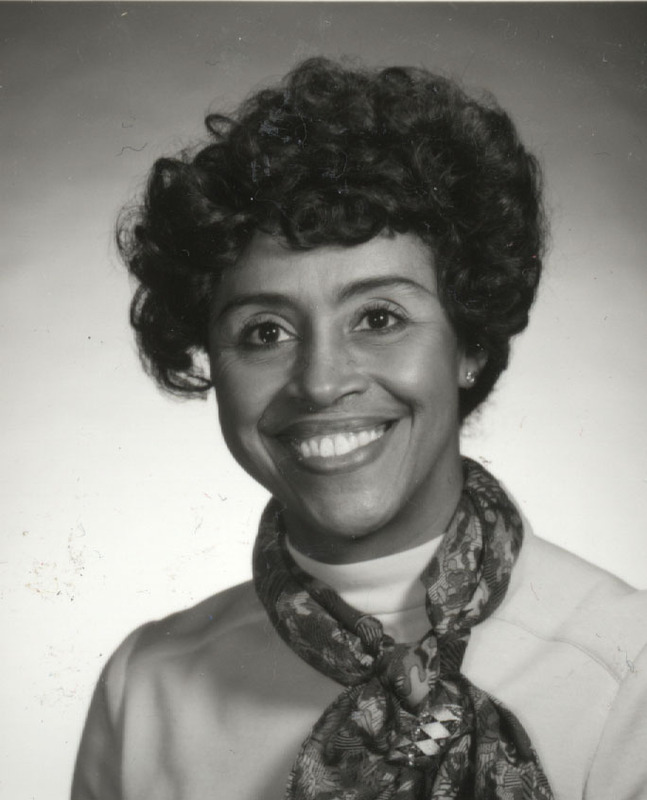 Born in Seneca, South Carolina, on September 20th, 1926, Hazel Idell Jackson was one of ten children of the late Pearl and Charlie Jones. She was the eighth child out of the ten. In a 2008 oral history interview with the 20th Anniversary Women’s Commission Project, Jackson shared that her family was “poor, but [they] didn’t think of [themselves] as being poor because [they] had adequate food and [her] mother sewed and made [their] clothes.” However, being one of the younger siblings came with advantages as “the older brothers and sisters felt that they had to be [her] protectors and [her] mentors.”

Jackson was also the only left-handed person in a family of right-handed people. Seen as a “rather strange” trait by her family, she “experienced a great deal of being left out of things” and “treated as though [she] were kind of odd.” 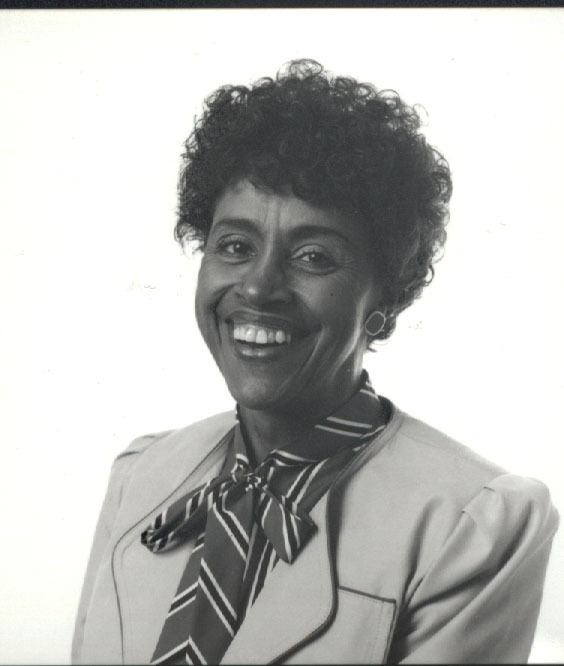 “Because of that, they would tell me how slow and awkward I was and would not allow me to even try to do what I could do and wanted to do. Because I wanted to do some of the same things that some of my brothers and sisters were doing and I was old enough to take on the household chores, but they always sort of pushed me aside.”

But even at a young age, her strong persistence shone through her determination to “use the left hand even though there were efforts made to change [her] left-handedness.” It just didn’t happen, Jackson recalled.

In her free time, she enjoyed reading. Withheld from the various household tasks and activities, Jackson found reading to be “a wonderful escape and outlet.” Growing into a hobby she truly valued, reading became something that helped her as she went along throughout life.