"We are all heirs of our distinctive past" 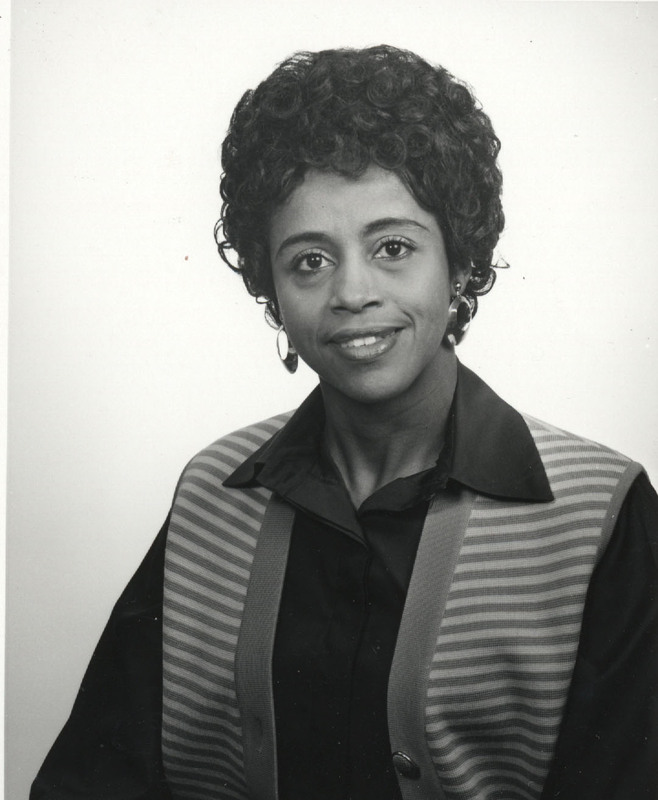 Jackson graduated high school in 1944 and started college at South Carolina State Agriculture and Mechanical College the following fall. Originally, Jackson had no plans to attend college. She admitted in her 2008 oral history interview that she really “had no hopes of doing anything other than maybe babysitting and getting the most menial job” that she could find and that was open to her; she hadn’t even thought of the type of career she’d be interested in.

During her senior year, Jackson’s English teacher encouraged her to go to college, which motivated her to investigate getting a degree. Jackson shared:

“It just motivated me to the point where I felt the burning desire that if she saw that I could go on to school and make something of my life, what would I need to do and how could I do it, and it suddenly became my goal and my major objective.”

But enrolling in college as a Black woman in segregated South Carolina had many challenges. South Carolina State Agriculture and Mechanical College was a segregated land grant college. To afford college, white Trustees often arranged for Black students to get work at the college so that they could take courses. Using this route, Jackson met with a Trustee that assured her she would be able to get a job. She was immediately placed in the library as a librarian. Working three days a week, the job was “quite good” as it provided access to all the books and materials she needed for classes.

Jackson graduated from South Carolina State Agriculture and Mechanical College in 1948 with a Bachelor of Science in Secondary Education with a major in English and a minor in Social Studies.

In the beginning, Jackson admitted “it was somewhat of a challenge” learning to teach College students instead of junior high school students, but still one that she welcomed.