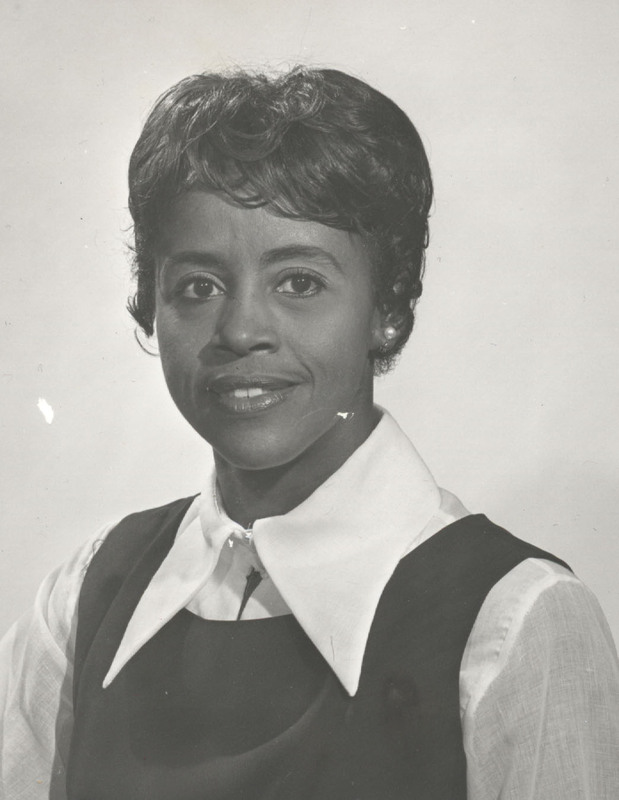 Jackson’s early education took place in a one room schoolhouse in Seneca, South Carolina, that was segregated and attended by a small number of students. In the 1930’s well into the 1970’s in South Carolina, white students attended one school and Black students another. Although the policy “equal but separate" was often cited until the passage of the Civil Rights Act in 1964, Jackson noted that “it was far from being equal.” Although there were one room schoolhouses for white students in other areas of the United States, in the county Jackson lived in, the school for white students was quite large.

"Knowing not what tomorrow holds, but Knowing who holds the promise of tomorrow"

In the 20th Anniversary Women's Commission interview that took place in 2008 with Jackson, she shared that her experiences in the one room schoolhouse were not the greatest because Black schools only received what was left over from the white schools. In her interview, Jackson recalled one experience that arose as a result:

“When I was in second grade, the teacher had decided that I should be promoted to the third grade, and I was the only third grader in the school after I was promoted. And, we had to get books from the white school because there were none on hand for us. One of the books that was missing was a math book and a little arithmetic book for third graders. I took all the other third grade subjects and second grade math. And next year.... she [the teacher] gave me third grade math and fourth grade subjects. The following year, a new teacher came in when I was in fifth grade and she didn’t know that I had not had fourth grade math, so I was placed in fifth grade math. ...That was too big a bridge for me and, so, suddenly, math became one of those things I did not like.”

Education was important, especially to her mother who “only had a third-grade education,” but “took the initiative to learn on her own with Jackson’s father’s help.” She just excelled, Jackson recalled, becoming very proficient in writing and reading.

Thinking back, Jackson remarked that “it [seemed] as though girls were often more free to excel and continue with their education than the boys in the family because they were in need to help with the farming.” This provided more of an opportunity for the girls to attend and finish their schooling.