"We stand firmly grounded on a firm foundation, Chartered by distinctive people of our past" 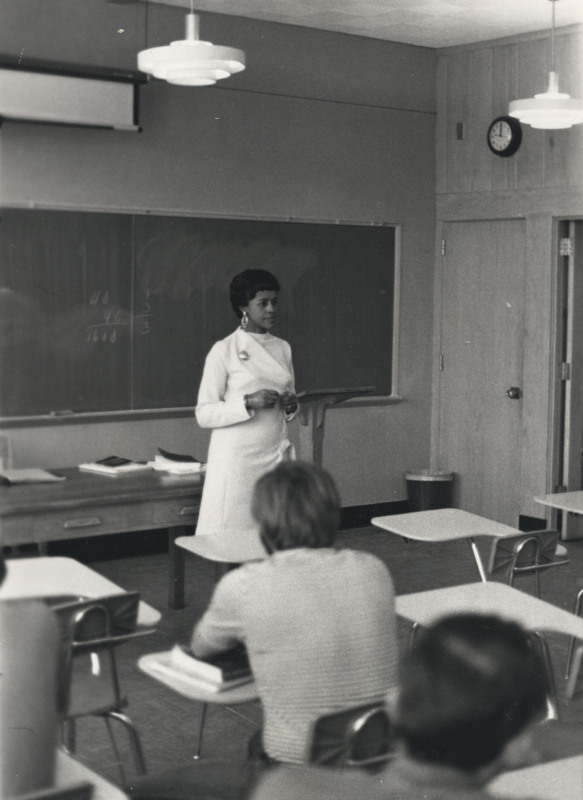 After graduating from South Carolina State Agriculture and Mechanical College and receiving her Bachelor of Science in Secondary Education, Jackson was hired as an English teacher for grades 9-12 at Pendleton High School in South Carolina. While Pendleton was a small high school located in a small town, it was close to home. “Many of the students,” Jackson recalled in her oral history interview from 2008, “were from the rural area and were just marvelous young people.”

Jackson taught English at Pendleton High School until the spring of 1952.

Lancaster County and the RCA Factory

Jackson moved to Lancaster, Pennsylvania, in the fall of 1952 following her marriage to Grady Jackson. Growing up in South Carolina, which was segregated, Jackson viewed the North as “a whole new world of absolute freedom and [an] integrated kind of life,” truly believing that conditions were better in the North. She envisioned a place with integrated busing systems and public facilities.

However, immediately after moving to Lancaster, Jackson encountered racial barriers and discrimination unlike what she had expected. Commenting on the housing pattern in Lancaster during the 1950s, Jackson noted:

“The housing pattern was very segregated. I just don’t know of any houses that were owned by people of color that were outside the 7th ward area of the city. And there were certain streets, if you will, that were limited to where Black people could buy houses and live. And there were always ways of keeping you from moving into other parts of the city, through the realtors who were well schooled in making sure you didn’t have the opportunity to buy by saying that the house had already been sold.”

Even in places of employment, discrimination separated general laborers from supervisors. Dismissed by the local schools she applied to, Jackson accepted a position at the Radio Corporation of America (RCA) as an Exhaust Tube Operator and Lab Assistant. Jackson worked at the RCA factory for 11 years and noticed that while most general laborers were people of color, none held supervisor positions. 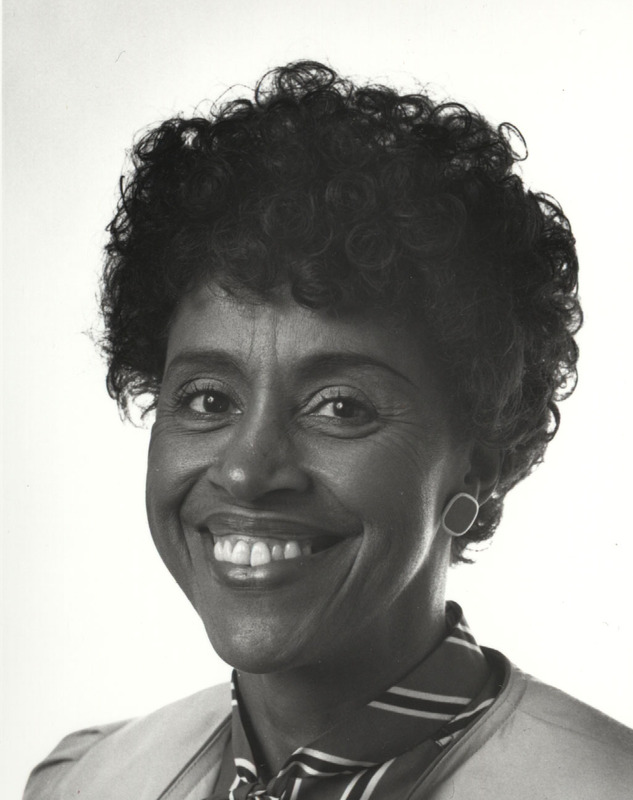 “Each time an opening came in one of the local schools, he [Dr. Breidenstein] would inform me of [the] opening and I in turn would call first and they would inform me, yes, the vacancy was there and I should submit my application, which I did. And as we talked it seemed as though there was a very optimistic response. And upon receiving my application, which included a picture, they could see that I certainly was not one of them and immediately the response was that the vacancy had been filled.”

Excluded from teaching full-time positions in the local schools, Jackson applied for openings for substitute teaching positions. “I was certain,” Jackson shared in her 2008 oral history interviews, “that there were many, many needs for substitute people.” Yet, not a single request for a substitute teaching position was offered. Indignant, Jackson pushed to bring about the change herself, making herself “public nuisance number one” by continuously meeting with the superintendent at Edward Hand Middle School and asking the same question: “Are there any positions open?”

In March of 1963, Jackson was offered a substitute teaching position at Edward Hand Middle School teaching 7th grade English to finish out the academic year and was rehired as a full-time English teacher the following fall. According to Jackson, reception was good, sometimes even warm, from both her colleagues and the parents, and she developed friendships that lasted a long while. 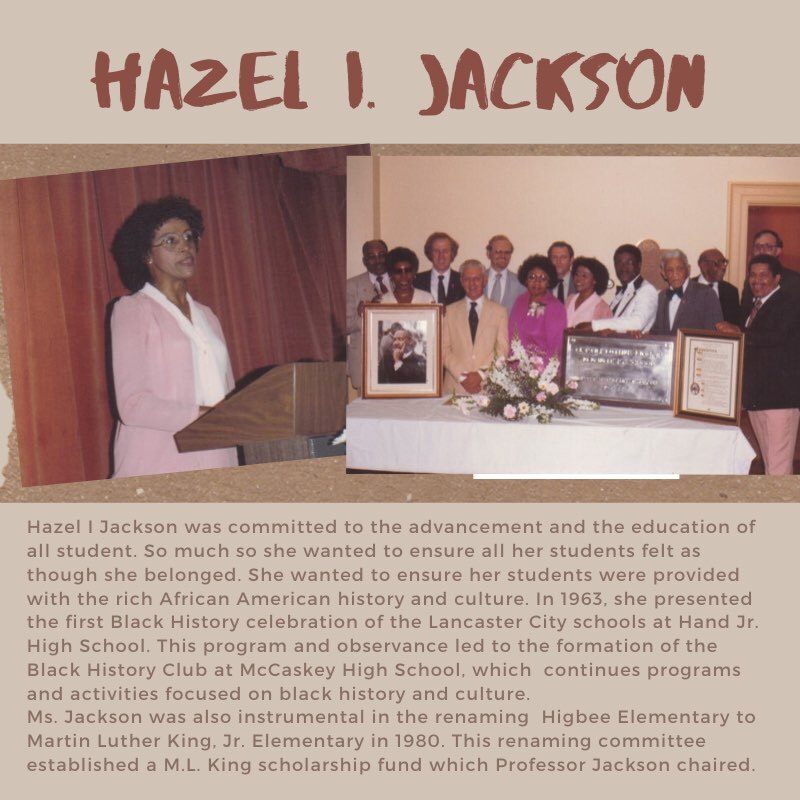