"Through it all, we remember our days and years at MU" 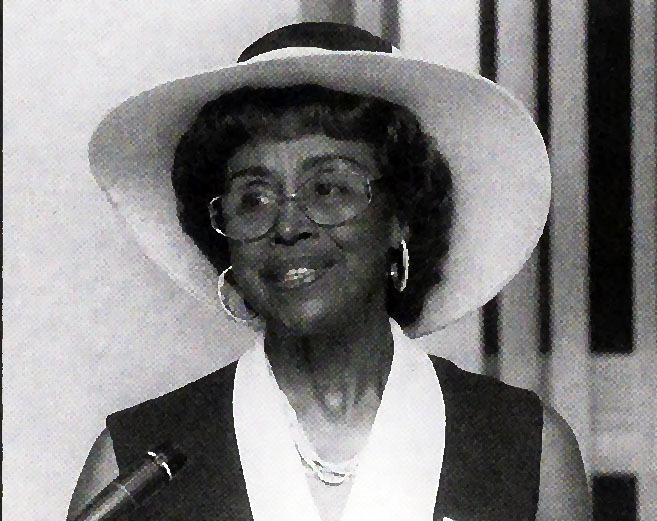 In the fall of 1970, Hazel Jackson joined Millersville University’s faculty as the first Black female professor; she would go on to teach both English and African American literature as an Assistant Professor of English from 1970 to 1994. In 1995, she was honored with emeritus status.

During a celebratory event held at Millersville University about Jackson’s life, former students, friends, and family praised her as a teacher, a mother figure, and an anchor for African American students at Millersville even after her retirement in 1994. Her daughters, Cheryl Holland-Jones and Rosalyn Jackson-McAlpin, remembered her as a “mother who took them to New York City to see plays, who instilled in her children the belief that they could do anything, and who served as a mother figure to many.” Rosalynn would later go on to describe her mother as “funny, sensitive, compassionate, and supportive in all ways.” 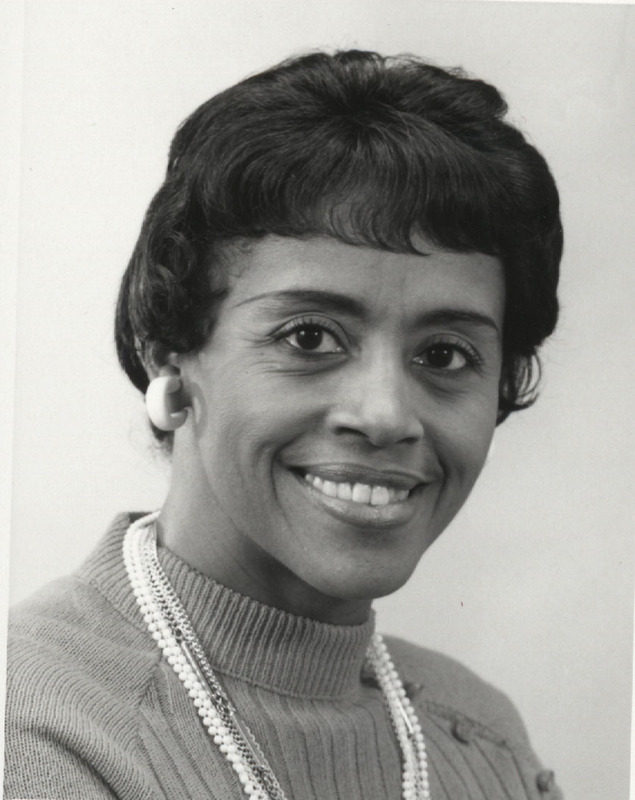