Political and Social Context in the U.S 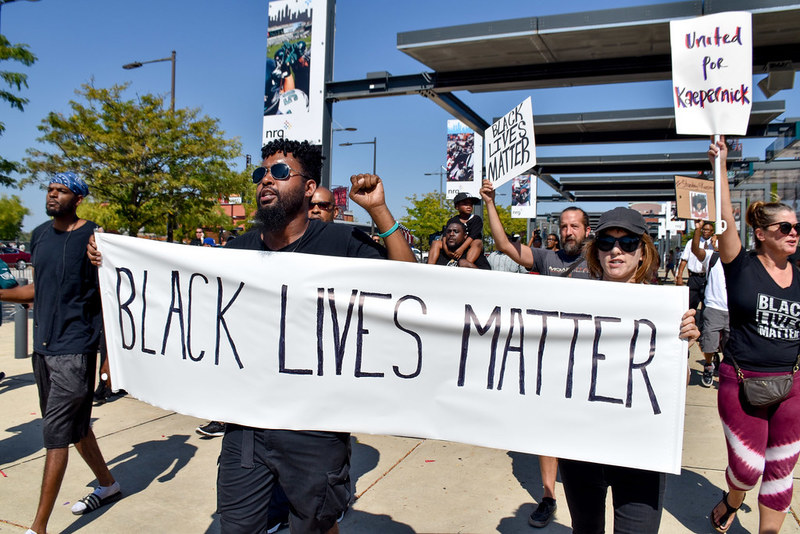 Between fall 2016 and spring 2017, white supremacist propaganda and racist incidents on college campuses increased 258%.(1) Incidents ranged from racial slurs on doors to bananas being hung around campus titled “Harambe Bait.” This also included an increasing number of calls made to the police that racially profiled African-Americans, Latinos/Latinas, and indigenous peoples. These racist acts occurred at universities across the United States, including:

To provide a timeline of the events currently occurring in America, the Students of Color Oral History Project listed some of the most recent incidents.

Fall 2016: NFL players take a knee during the national anthem.(2)

April 2018: Police called on former Obama aide Darren Martin who was moving into an apartment on the Upper West Side of New York City.(5) 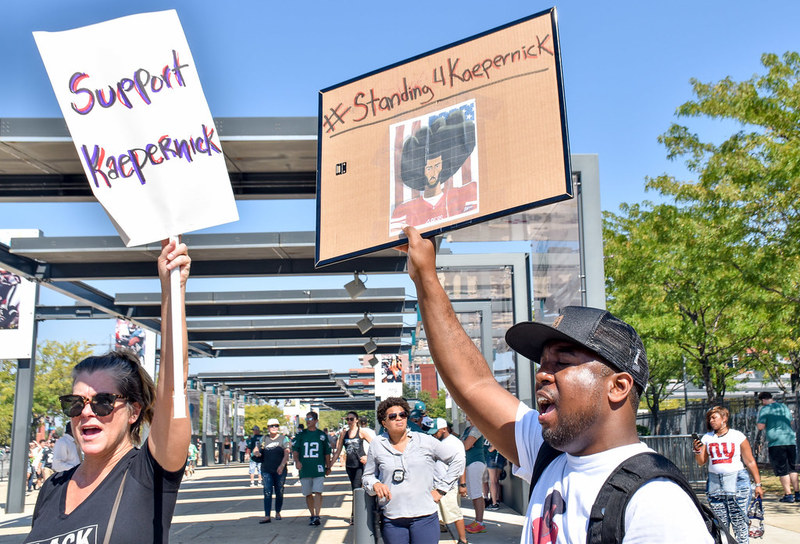 5. Eli Rosenberg, "A black former White House staffer was moving into a new apartment. Someone reported a burglary," The Washington Post (2018), https://www.washingtonpost.com/news/post-nation/wp/2018/05/01/a-black-former-white-house-staffer-was-moving-into-a-new-apartment-someone-reported-a-burglary/?noredirect=on&utm_term=.28437e486c13\

← Meet the Narrators
Racist Actions on Campus →
Political and Social Context in the U.S