Strikes through the Ages

Over the years, many strikes have occurred on university campuses across the country. Below are a few examples of these events, including links to different articles if you wish to learn more.

Strike at University of Illinois, Springfield 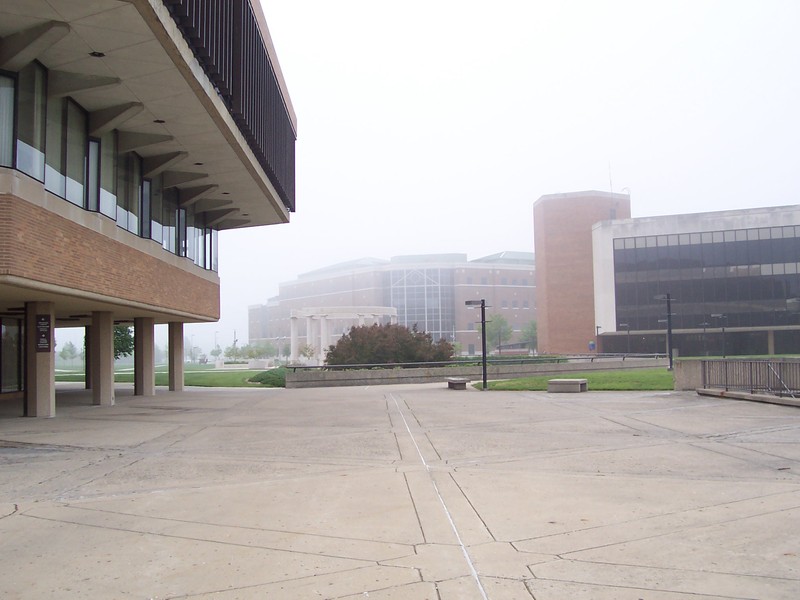 "University of Illinois at Springfield" -spfldnet

U.S. News: Professors Walk Picket Lines at U of Illinois-Springfield 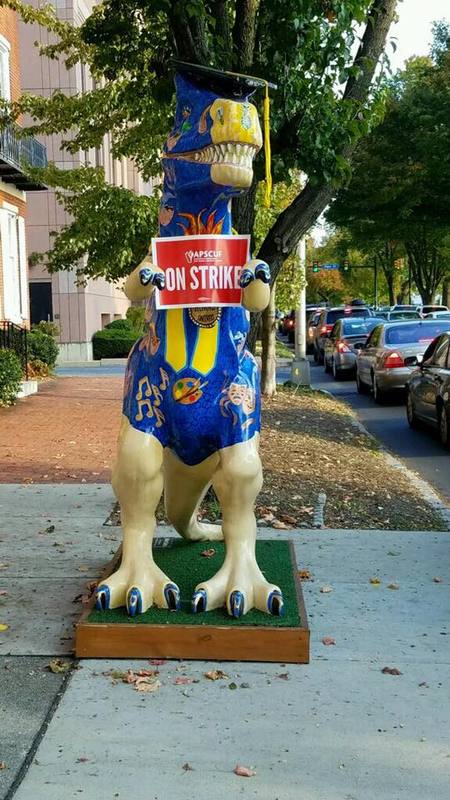 The Morning Call: Both sides dig in as strike at PA state universities continues for 3rd day 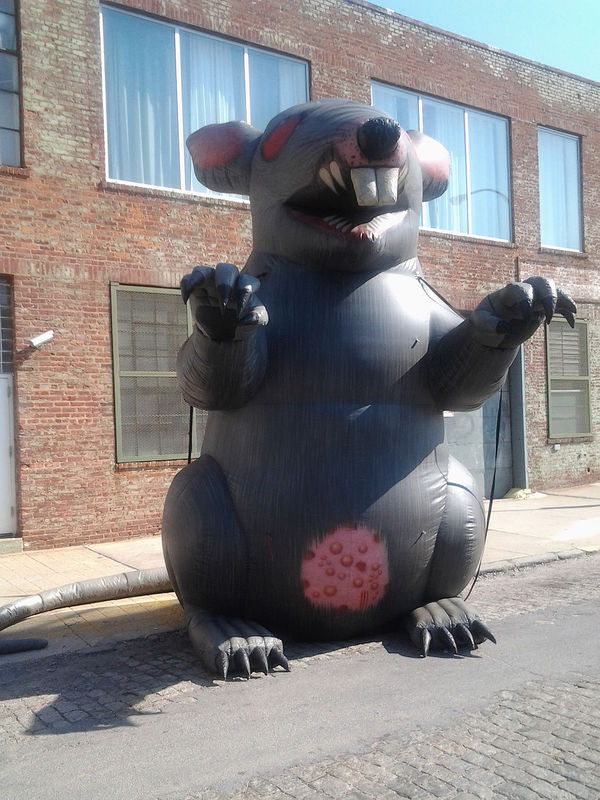 The Atlantic: An Unprecedented Faculty Lockout 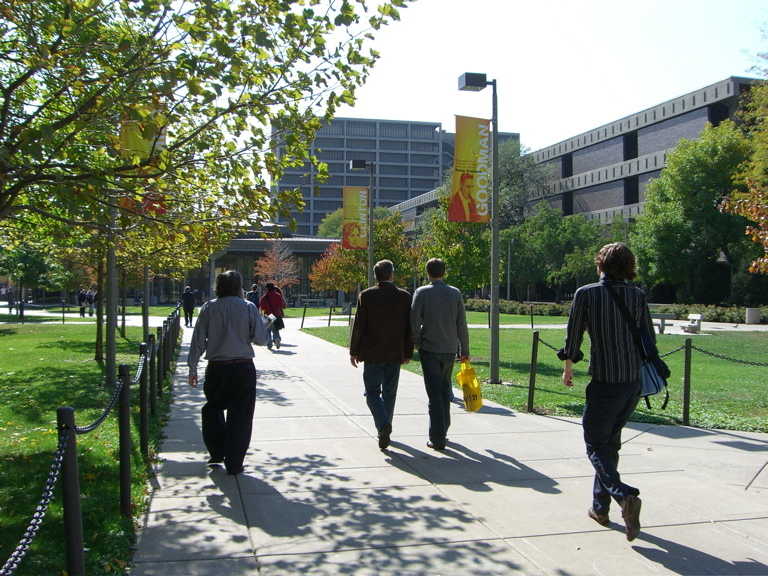 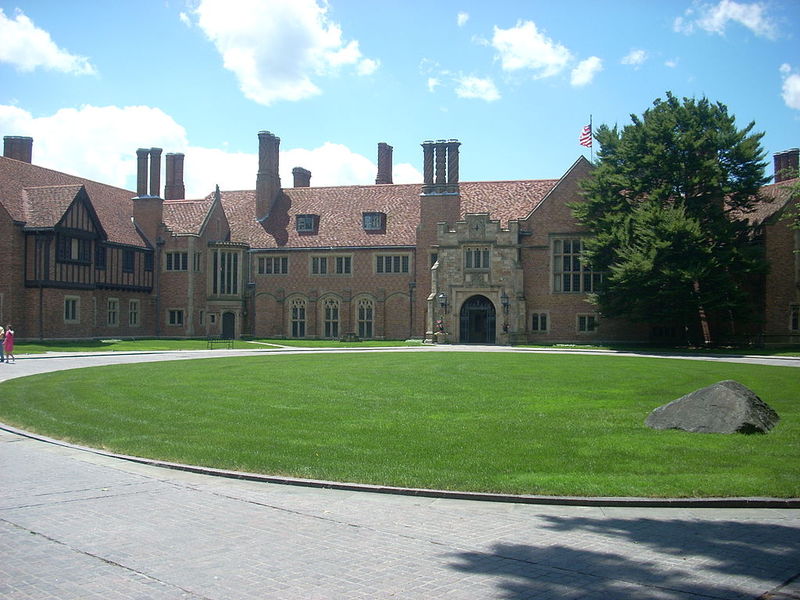 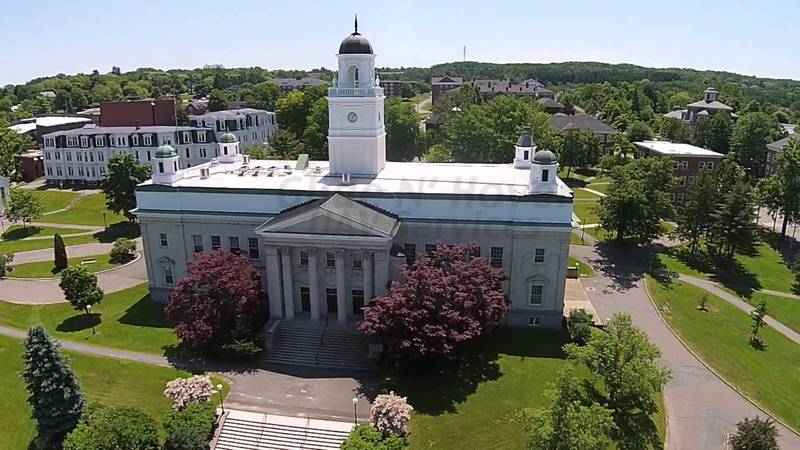 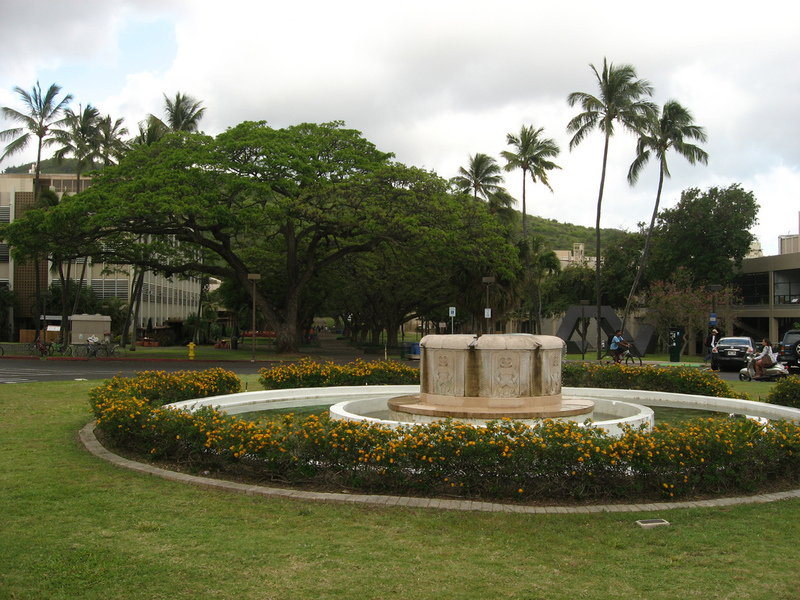 Ian Lind's Online Diary (Talks about his perspective on the strike) 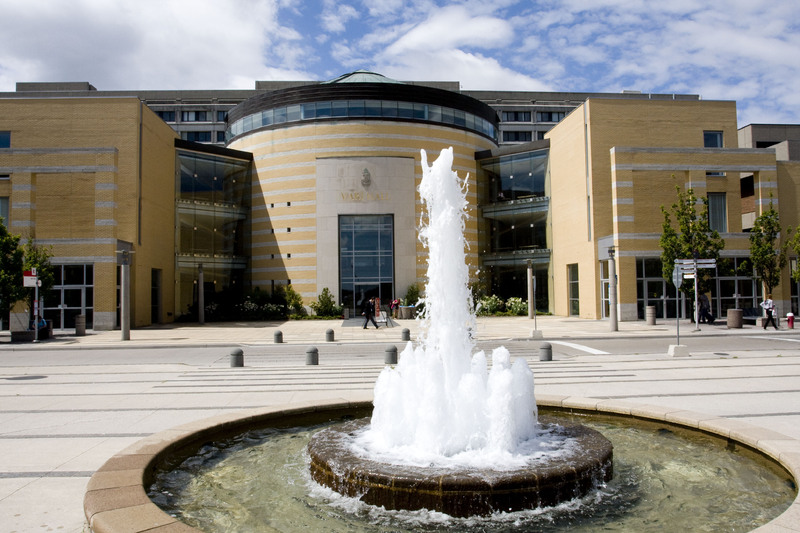 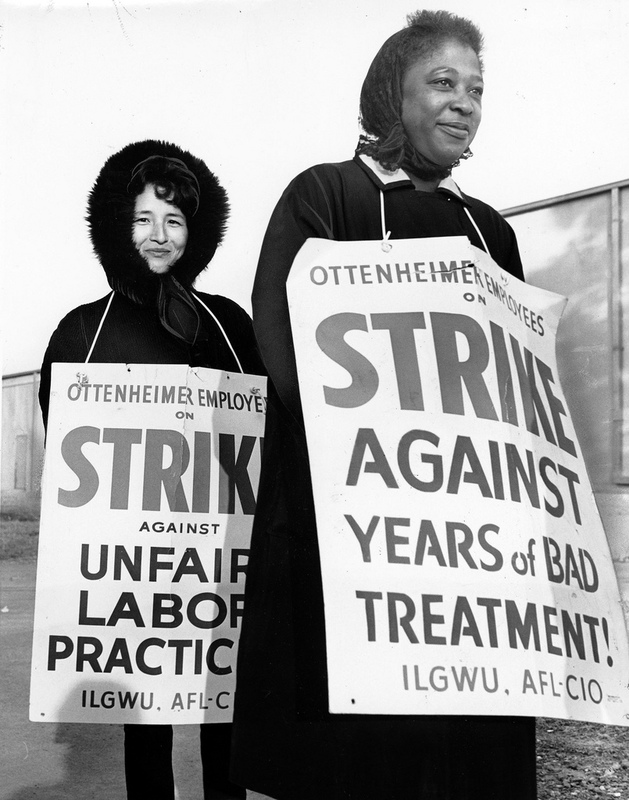 "An Asian American and an African American woman wear signs that indicate that they are on strike against Ottenheimer for poor treatment and unfair labor practices, December 1, 1966." - Kheel Center for Labor-Management Documentation and Archives

The Temple News: Twenty years past the picket lines (1990) 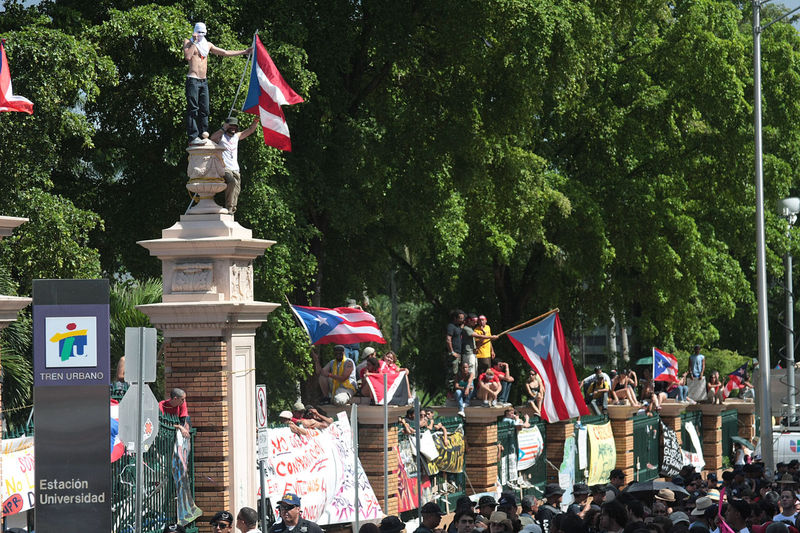 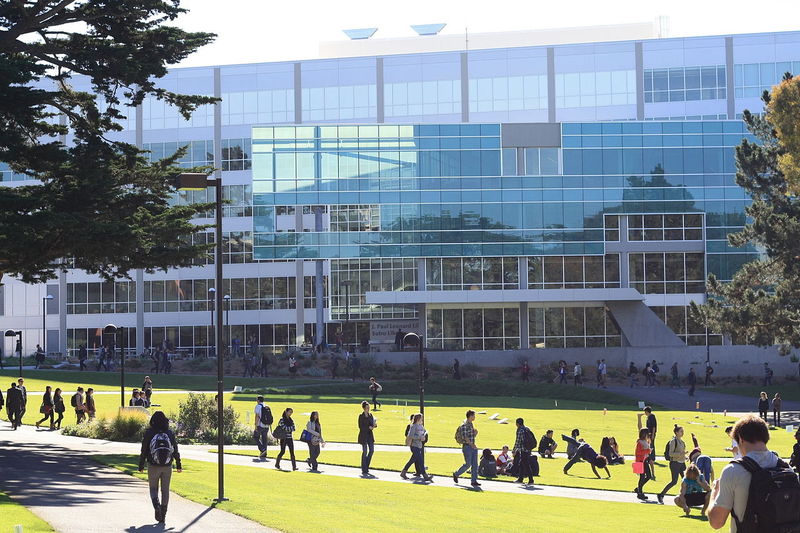 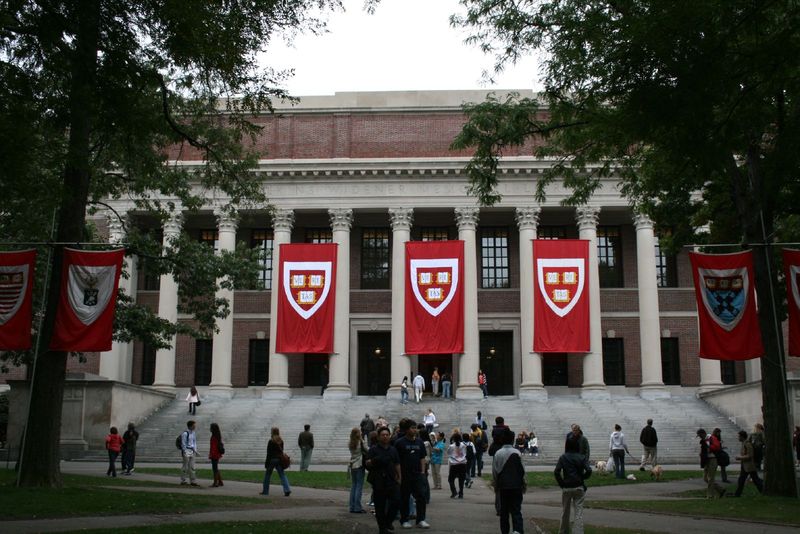 ← About the Project
The Strike At Millersville →
Strikes through the Ages