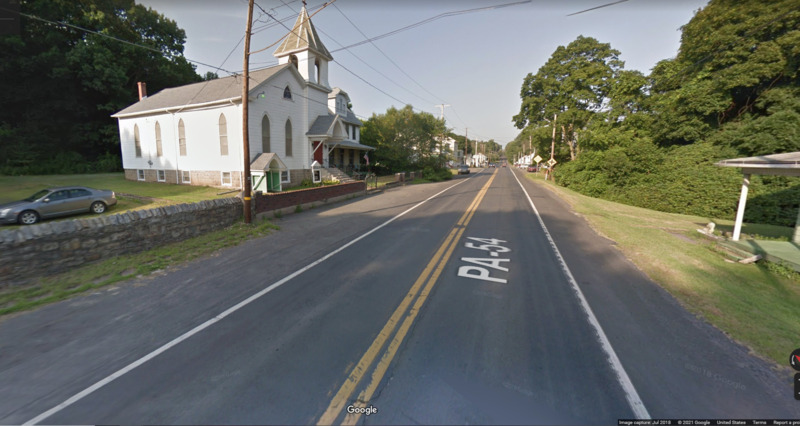 (some time during younger years): Regitz and his brother ran a “business” where his brother would build things and Regitz would sell them.  This experience is where Regitz “learned some sales skills prretty early on in [his] life”.  (Millersville Archive Interview Page 2)

1959-60: Regitz began school at DeVry Technical school in Chicago where he was able to go to classes during the day and work at night (Computer History Musuem Interview page 10).

1960: After graduating DeVry Technical Institute, Regitz continued his education at Monmouth College in West Long Branch, NJ.  The college paid for Regitz to attend, and while there, Regitz took classes in topics such as advanced math and circuit analysis.  (Computer History Museum Interview page 21).   ??Regitz attended Monmouth College from 1960 – 1967.??  (page 22)

“No, I wasn’t along for the ride, I helped make my ride” - Regitz

when responding to the question “So I am curious about intentions, like growing up, when you were eighteen, ninteen, did you think that you would endup where you are at?” “You just were along for the ride?”