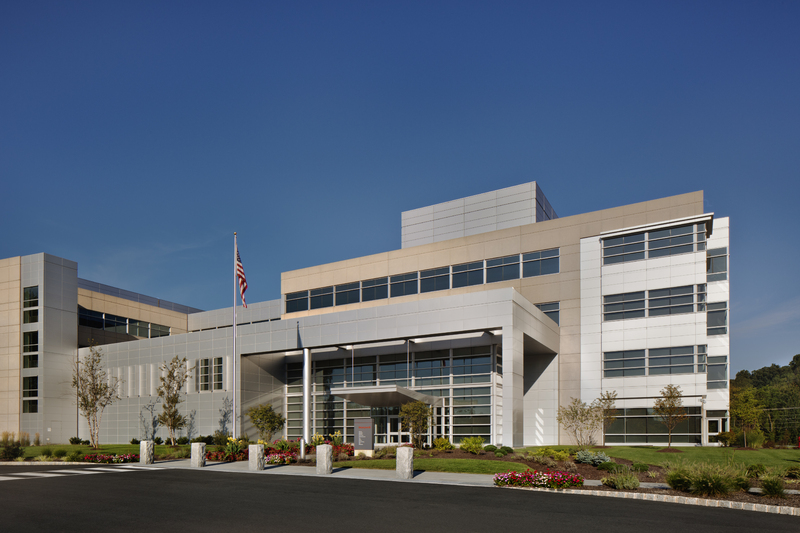 Honeywell (Thanksgiving 67) Looked at semiconductor memories in some products before, but Honeywell was still in core memory design at this time.  (Computer History Museum interview page 36) 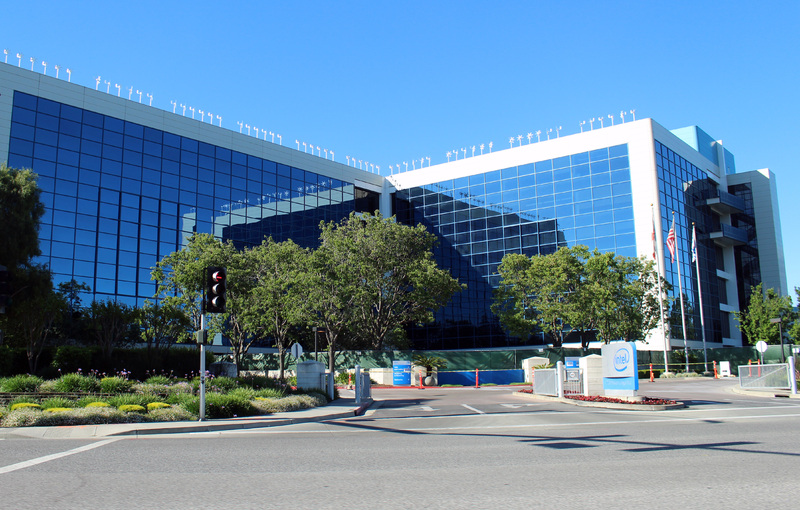 1968: “Intel was the driving force to modify the proposal to a 1k-bit chip instead of a 512.  they said the density was not aggressive enough” for the 1102 (Intel alumni Network Interview)

(sometime before the Solid State Conference): Regitz got involved with a town group (in Franklin, Massachusets called the Jaycees.  While here, he decided that he wanted to improve his public speaking skills.  He did this by starting the Junior Miss Pageant event.  Regitz also became VP during this year, and President the year after.   (Intel alumni Network Interview)

(some time before the Solid State Conference): Regitz interviewed with Intel and was given a job offer. (Computer History Museum page 52)

1970 Regitz gave a joint paper with Joel Carp at the Solid-State-Circuit Conference.  This was a goal of his for a while.  He worked on his public speaking by joining the Jaycees where he started the junior Miss Pageant event in Franklin, Mass, and he eventually became the President.  At the Solid State Conference, his boss, Bill Jordan, met Regitz to convince him to stay at Honeywell.  Not only did Jordan not convince Regitz to stay, Regitz convinced Jordan to join him at Intel.  After the conference, they “agreed to put a business plan together to convince Intel to go into the memory systems business.” (Intel Alumni Network Interview)

(morning after Solid State Conference?): Regitz sent his job acceptance to Intel along with his and Bill Jordan’s proposal (Computer History Museum page 53)

1970 Intel wanted Regitz to lead the DRAM dev efforts and “do whatever was necessary to get the 1103 into high volume production”, and with the help of Bill Jordan, that is exactly what he did.

Early 1971, Intel dropped the 1102 and went into production with 1103.  Though Regitz was dissapointed, he understood the larger goal was to “set an industry standard, not develop a custom part for the sole use of Honeywell”.  “We truly understood the power of buying standard parts and the economic impact on pricing.” (Intel alumni Network Interview)

(Two or three years after becoming Project Manager): Regitz was split into the DRAM division with George Schneer and Larry Regis.  He ended up becoming the manufacturing manager for DRAM

Using his system training from Bell Labs and Honeywell, Regitz’s “first accomplishments at Intel was characterizing the 1103 and solving many customer problems while enabling the 1103 to achieve high volume production.” (Intel Alumni Network Interview 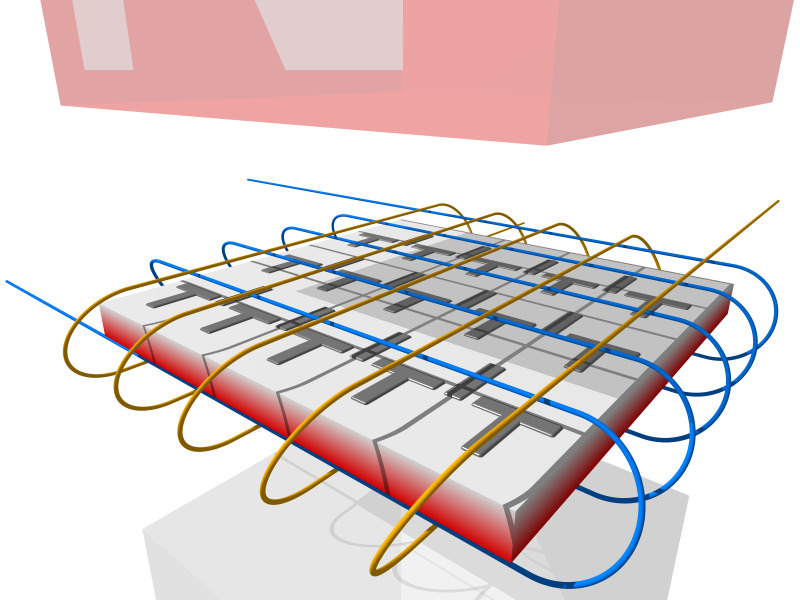 1977: Regitz worked with the Bubble Memories Division.  His assignment was to “define a series of system products to be designed, built, and marketed by [the] Memory System Divisions”.

1978(?): Regitz redesigned the 1103 and made the 1103A, the “only chip that [he’s] really designed personally and put into production” (Intel Alumni Network Interview)

1998: Regitz was co-manager with Jeff Citta of Mobuild Module Manufacturing.  They “ramped the Pentium II into production” and “went from almost 0 production in the beginning of the year to about two million modules a quarter in Q4”.  (Intel Alumni Network Interview)