1936-37: The concept of the Turing Machine was first described by Alan Turing.  A Turing machine is a simple abstract computational device used to to investigate the extent and limitations of what can be computed by a computer.  The Turing Machine is the theoretical basis of every modern computer and its capabilities. 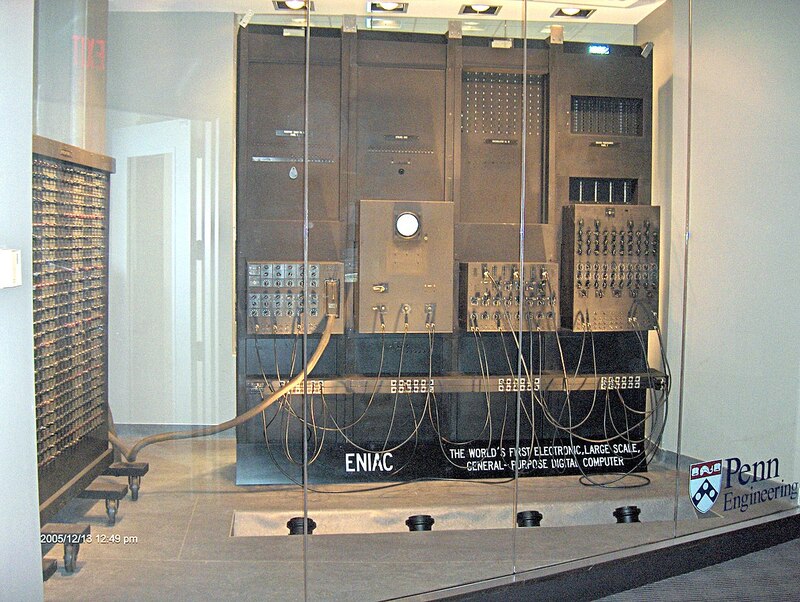 https://www.britannica.com/technology/ENIAC https://alltogether.swe.org/2019/06/the-programming-pioneers-of-eniac/ 1946: Electronic Numerical Integrator and Computer, or ENIAC was completed in 1946, costing the U.S. Government over $400,000.  This monstrosity occupied a 50 by 30-foot room and weighed 30 tons.  Rather than using punch cards, this machine used plugboards to program the machine.  The advantage of plugboards is once they were programmed, the machine could run extremely quickly.  Punch cards did not run nearly as fast, and with the machine.  The ENIAC was built during World War II to calculate firing tables. 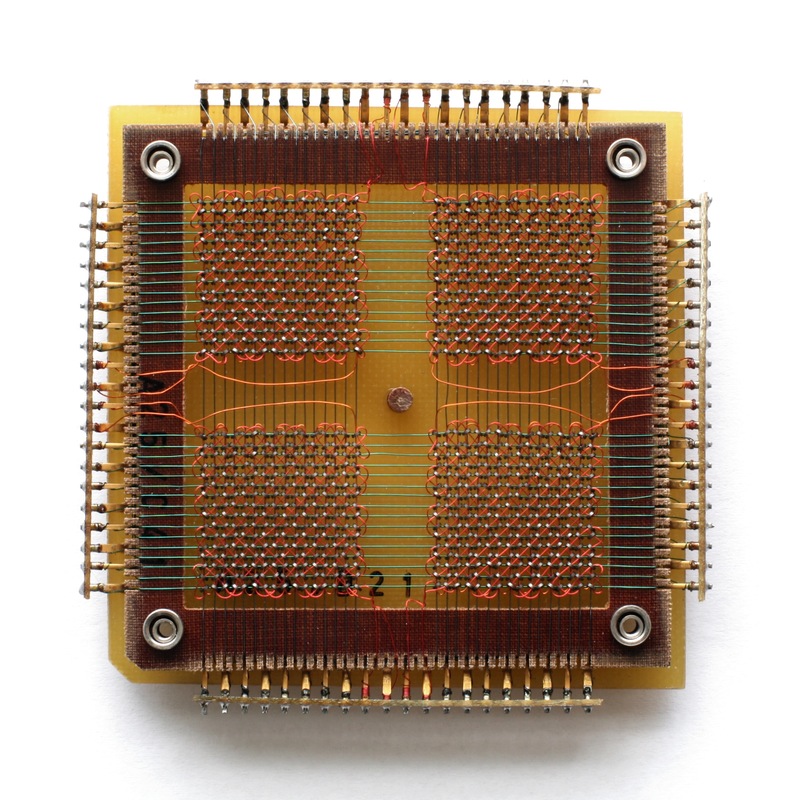 https://nationalmaglab.org/education/magnet-academy/watch-play/interactive/magnetic-core-memory-tutorial  1949: Magnetic Core Memory invented.  Magnetic Core Memory was the primary memory used to read, write, and store data before RAM.  Magnetic memory consists of a grid of wires with a small donught shaped Ferrite Core.  Each core can store a single bit of memory, a 0 or 1. 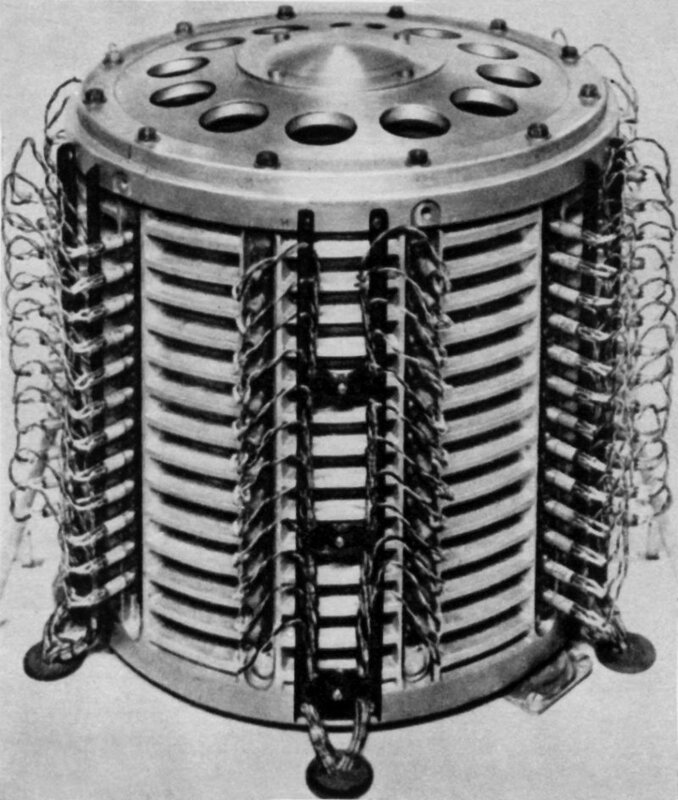 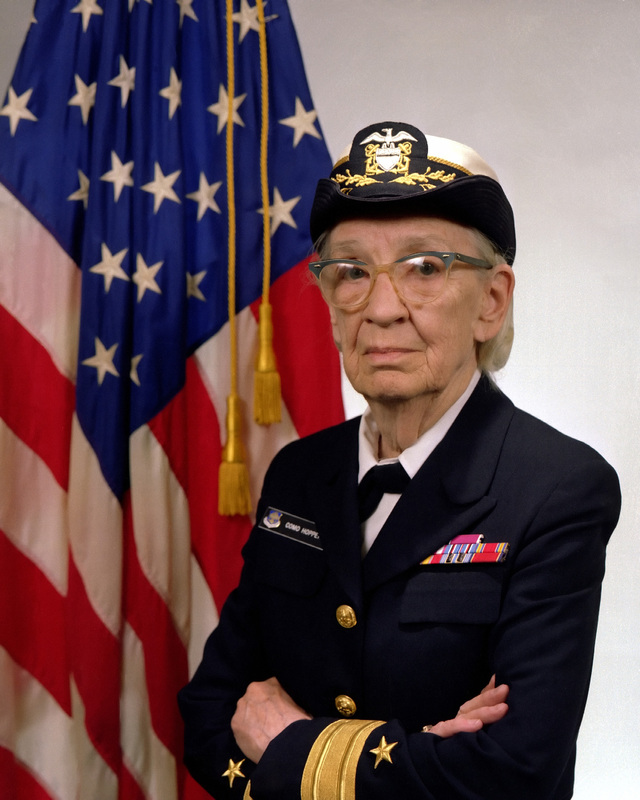 https://jaxenter.com/know-tech-history-stem-diverse-roots-152357.html Early 1950’s.  Grace Hopper wrote the first English-like data processing language called FLOW-MATIC.  This was considered the first language compiler.  This is very substantial since nearly all modern computer programs are written in a high level language such as C, C++, Java, etc.  These languages all use compilers to turn high level code into machine code (only numbers). 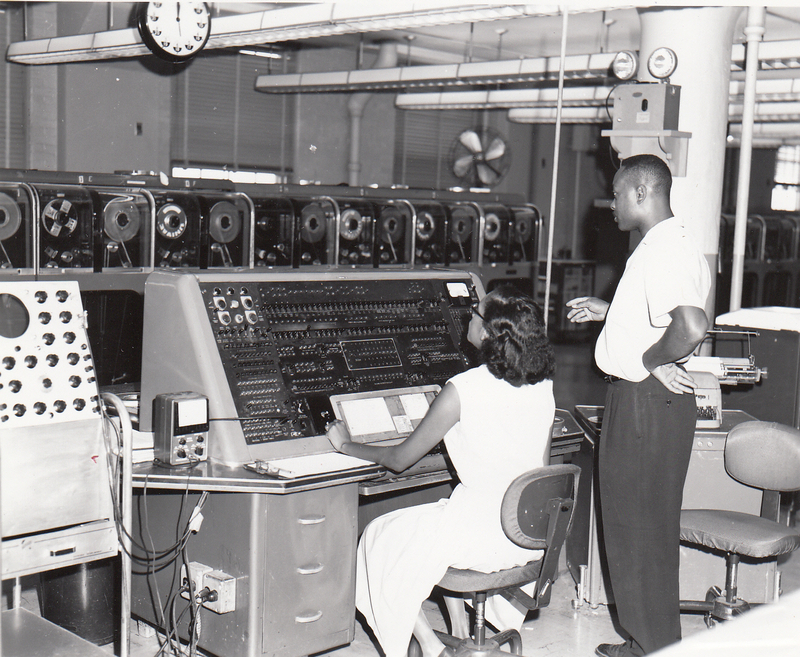 https://dl.acm.org/doi/10.5555/1074100.1074889
1951: UNIVAC I (Universal Automatic Computer) Created by Eckert-Mauchly Computer Corporation starting in 1948 and completed in 1951.  Unlike earlier computers, the UNIVAC I could handle both numbers and alphabetical characters.  Magnetic tape and a keyboard were the two main input devices.  Magnetic tape was the main output device (used for storage).  46 UNIVAC I computers were delievered to customers between 1951 and 1968.

https://cosmosmagazine.com/technology/csirac-australia-s-first-computer/ 1951: Australia's first computer CSIRAC plays programmed songs at Australian Conference on Automatic Computing Machines.  The CSIRAC weighed 2,500 kilograms and had a processing speed between 500 and 1000 hertz.  In addition to electronic music, it also made weather forcasts, calculated mortgages, and even played some of the first computer games. 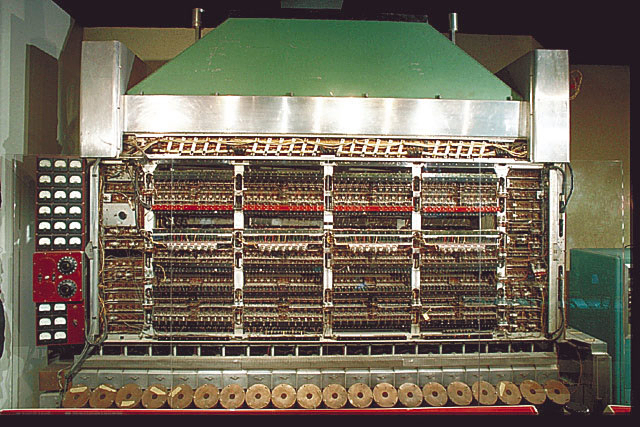 https://www.computerhistory.org/timeline/1952/ 1952: The IAS (Institute of Advanced Study) computer, a multi-year research project conducted under the supervision of John von Neumann, was used memory to store both data and instructions.  Each data “word” was 40 bits long, each word could either store 1 40-bit piece of data, or two 20-bit instruction calls.  The notion of storing both data and instructions into memory distinguishes the IAS machine from previous computers.  Machines such as MANIAC, ILLIAC, and SILLIAC all derive from the IAS architecture. 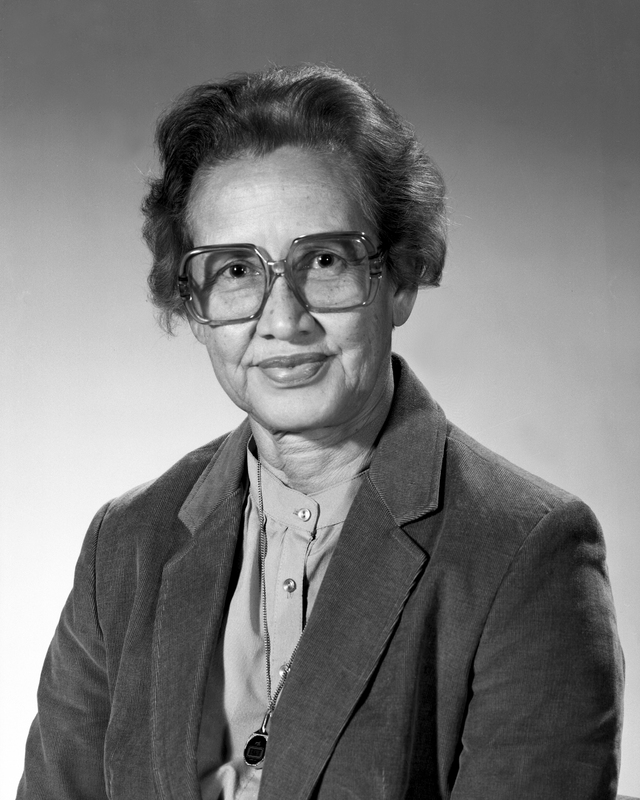 1952: Katherine Johnson was one of the most recognized female African-American "Human Computers" which were mathmaticians from NASA.  She made contributions to many missions like the Apollo 11 mission which landed Neil Armstrong on the moon.  Her most recognized contribution is producing and checking trajectory equations for John Glenn's Project Mercury orbital space flight in 1962.

https://blog.newrelic.com/culture/black-history-month-computer-science-infographic/ 1958: Roy L. Clay, Sr. Computer programmer at Lawrence Radiation Laboratory in California.  He was brought on by Hewlett Packard in 1965 to set up their computer development business.  He also led HP into the computer market with the 2116A.  He was inducted into the Silicon Valley Engineering Concil’s Hall of Fame in 2003.

← Before Computers
Computing during the 60's and 70's →
Early Computing