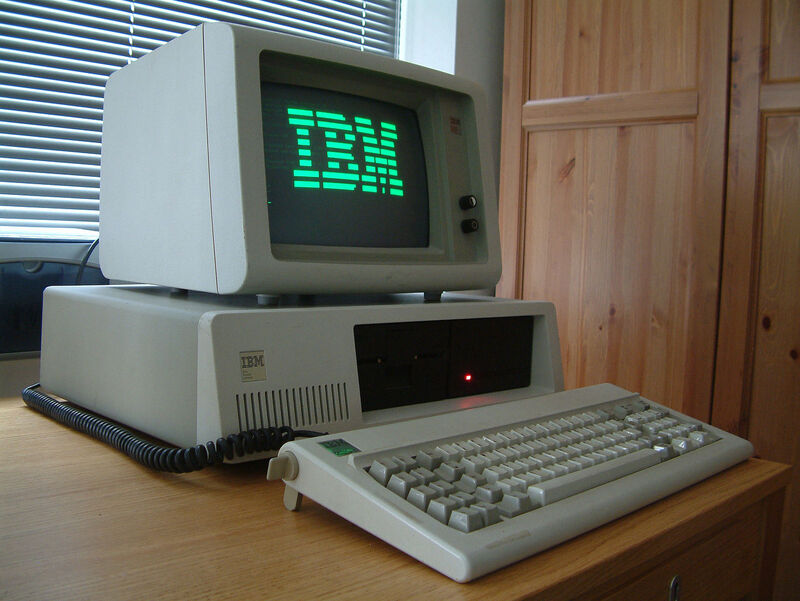 https://www.ibm.com/ibm/history/exhibits/pc25/pc25_birth.html 1981: IBM introduced the IBM PC (IBM 5150) for $15,565.  This price got a system unit, keyboard, and color/graphics capabilities.  You could also buy an optional display, printer, two diskette drives, extra memory, communications, game adapter, and application packages including one for text processing.  The system was powered using the Intel 8088 processor, contained 40K of read-only memory, and 16K of user memory. 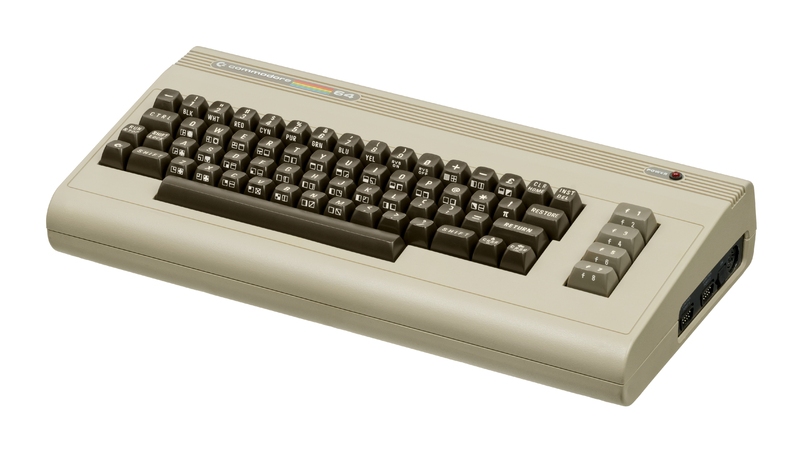 https://www.commodore.ca/commodore-products/commodore-64-the-best-selling-computer-in-history/ 1981: MOS Technology introduced the Commodore 64 with a launch price of $595 ($1250 as of 2018), which is much cheaper than other competitors like the Apple II and IBM PC.  This computer allows you to either write your own programs, or load software from cassettes or floppies.  Commodore 64 sold between 20 and 30 million units, which is more than any other computer sold in history.  The Commodore 64 also had one of the longest production runs in history from 1982 to 1992.

https://blog.newrelic.com/culture/black-history-month-computer-science-infographic/ 1981: Mark Dean was the co-creator of the IBM personal computer released in 1981.  He also contributed to the development of the color PC monitor, the first 1 gigahertz chip, and the IAS (Industry Standard Architecture) system bus.  He was also the first African American to become an IBM fellow. 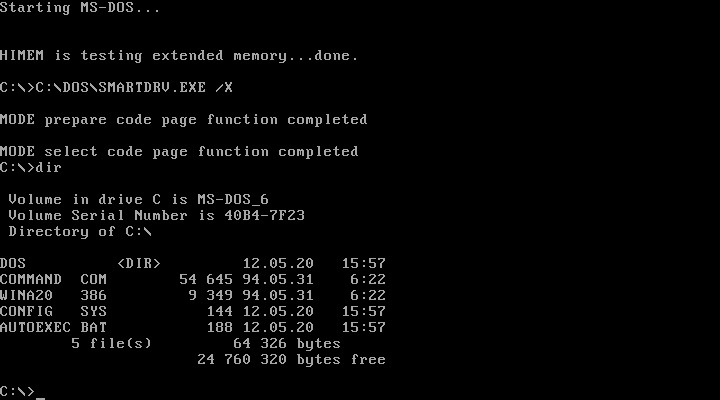 https://www.computerhope.com/history/dos.htm
https://biztechmagazine.com/article/2017/10/ms-dos-became-synonymous-pc-operating-systems-1980s
1982: MS-DOS 1.25, which was titled “MS-DOS” released.  MS-DOS was one of the most well known Operating Systems during the 80's.  By 1984, it lead the Operating Systems market, and by June of 1986, it accounted for half of Microsoft's $60.9 million in revenue.  Like most operating systems of the time, MS-DOS was entirely text based.  It used a command prompt interface which took text user input and displayed text output.  One important feature of MS-DOS is its ability to load programs into memory and keep them available while other programs are in use. 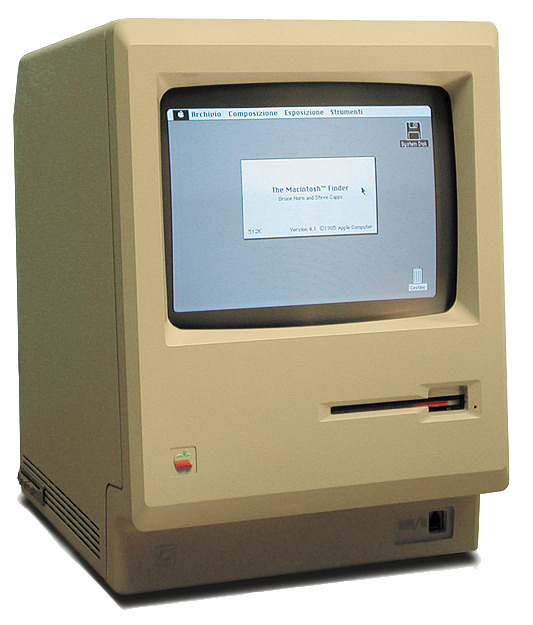 https://history-computer.com/ModernComputer/Personal/Macintosh.html 1984: January 24, 1984, Macintosh was released.  This is the first commercially successful computer that had a pointing device & graphical interface.  It originally sold for $1995, but because of a marketing campaign, the CEO John Sculley raised to price to $2495.  The Macintosh was very limited, only having 128 KB of memory.

https://internethalloffame.org/inductees/tim-berners-lee 1990: Tim Berners Lee invented the World Wide Web, which is an Internet based application for global information sharing while he was at CERN. 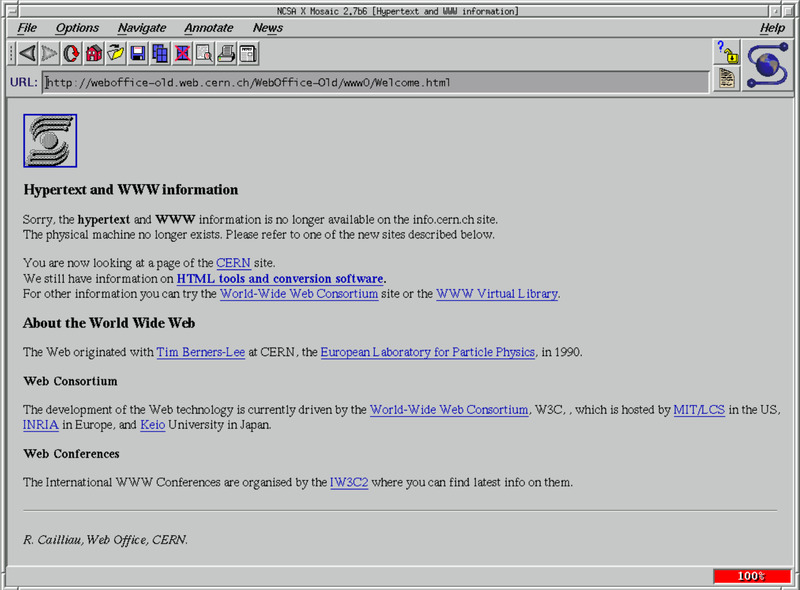 https://www.mozilla.org/en-US/firefox/browsers/browser-history/#:~:text=NCSA%20Mosaic%20ran%20on%20Windows,first%20browser%20for%20the%20people 1993: One of the first graphical browser Mosaic created at the National Center for Supercomputing Applications (NCSA).

https://www.mozilla.org/en-US/firefox/browsers/browser-history/#:~:text=NCSA%20Mosaic%20ran%20on%20Windows,first%20browser%20for%20the%20people 1995: Microsoft built its own browser based on Mosaic code called Internet Explorer, and within 4 years, became the default browser shipped with every version of windows.  By 1999, it had 99% of the market.