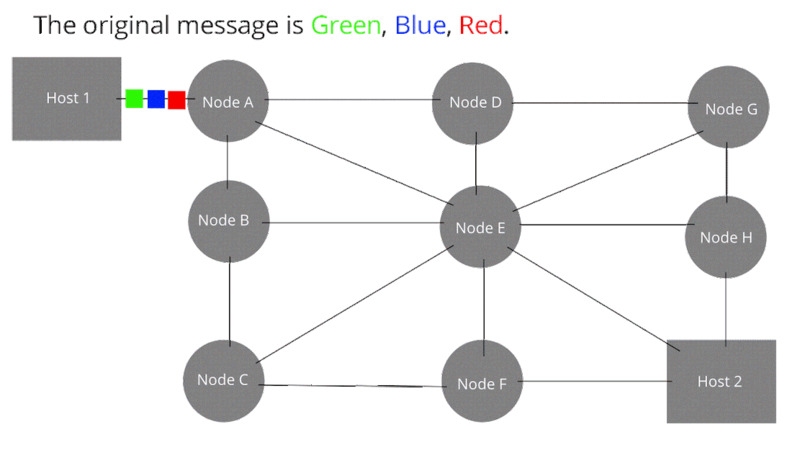 https://www.livinginternet.com/i/iw_packet_inv.htm
1960’s: Paul Baran and Donald Davies independently invented the concept of Packet Switching Networks which is the basis of our modern internet.  Packet switching views networks as discontinuous, digital systems that transmit data in small packets only when required.  This is different from Circuit switching, which uses a physical connection to continuously stream a communication between two nodes. 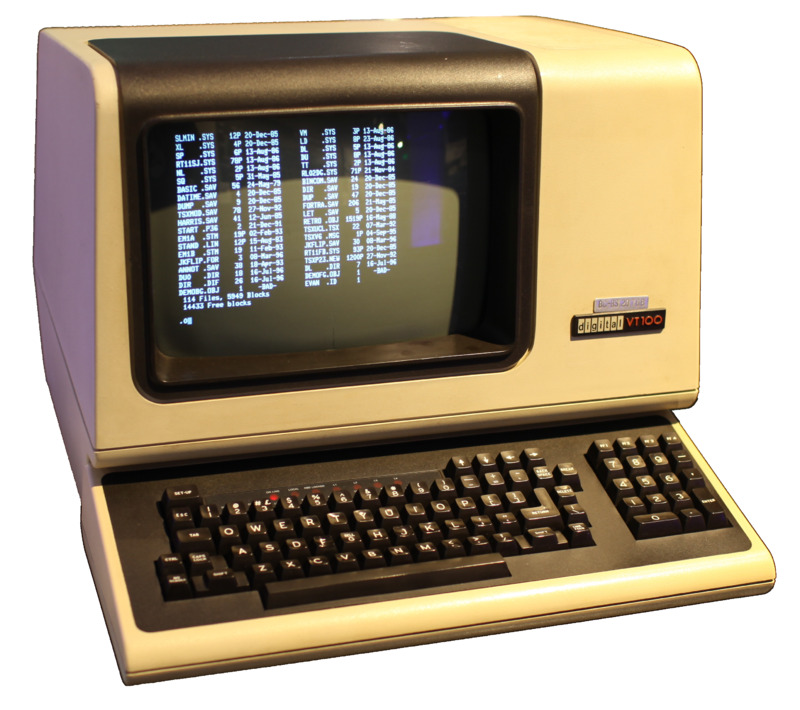 1961: The concept of sharing a computer arose.  People could use terminals to log into a centralized computer using phone lines.  Typical people using these systems at the time are buisness people, bank employees, students, researchers, and military personnel.  Systems such as CTSS at MIT, and PLATO II  at University of Illinois are some of the first of these machines.

1962: Card Random Access Memory (CRAM) is a form of external secondary.  CRAM reads & writes data on 14 inch long, 3.25 inch wide magnetic cards, with each card having seven recording tracks which can be individually addressed.  Each track can store 3,100 alphanumeric characters, giving each card a total of 21,700 alphanumeric characters of storage.

https://blog.newrelic.com/culture/black-history-month-computer-science-infographic/ 1969: Clarence “Skip” Ellis was the first African American to earn his Ph.D. in computer science from the University of Illinois in 1969.  He contributed to the ILLIAC IV supercomputer, icon-based GUI (Graphical User Interface, which are used in most modern computer systems today), object-oriented programming languages (examples of these kinds of languages are C++, Java, C#, Python, and many more), and more.  He was also the first African American named to the ACM (Association of Computing Machinery, a very well known computer science journal). 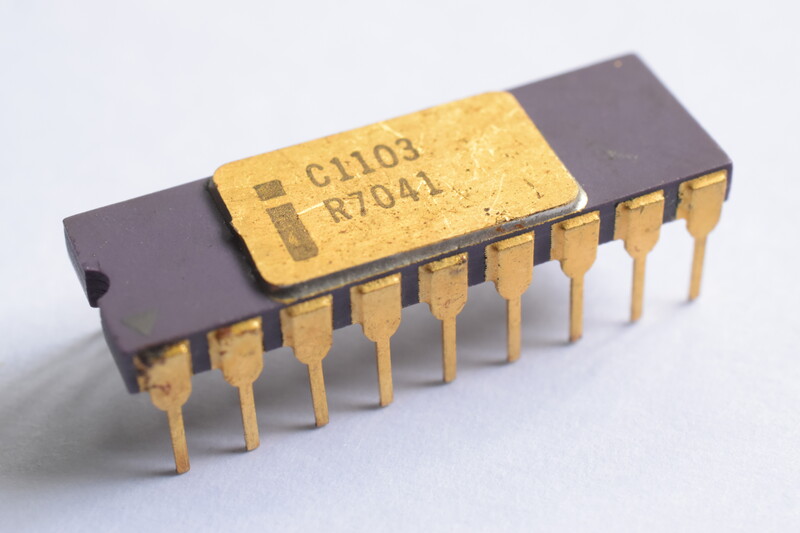 https://www.computerhistory.org/siliconengine/mos-dynamic-ram-competes-with-magnetic-core-memory-on-price/
https://www.nzeldes.com/HOC/IntelFirsts.htm
http://www.landley.net/history/mirror/timelines/inventors/html/aa100898.htm
1970: Intel 1103 MOS DRAM competes with Magnetic Core Memory.  Invented in part by William Regitz, the Intel 1103 is the first commercial DRAM chip, and was the bestselling semiconductor memory chip in the world in 1972, defeating magnetic core memory.  Contains a 3-transistor cell which was proposed by Bill Regitz.  Priced at 1 cent / bit, the 1103 quickly replaced magnetic core technology for computer memory.

http://smithsonianchips.si.edu/augarten/p26.htm 1970:  “  The advent of the 1103, designed by Joel Karp and Bill Regitz, was a pivotal moment in the history of the IC. For the first time, it became possible to store a significant amount of information on a single chip - in this case, the equivalent of some twenty-five five-letter words. By contrast, the static RAM produced by Fairchild that same year held only 256 bits of data. The 1103 was not without its problems, though; it was slow, difficult to make, and touchy to operate. On the other hand, it proved the viability of semiconductor memories and greatly increased the power of computers.”