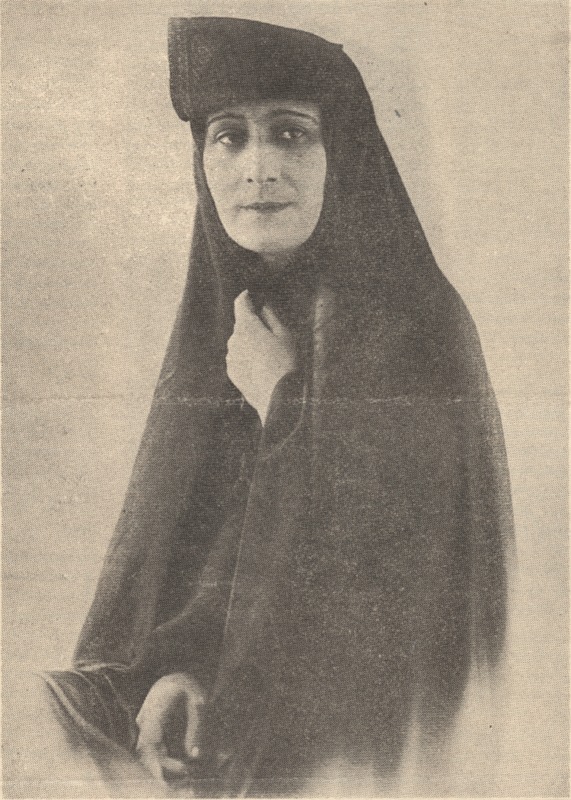 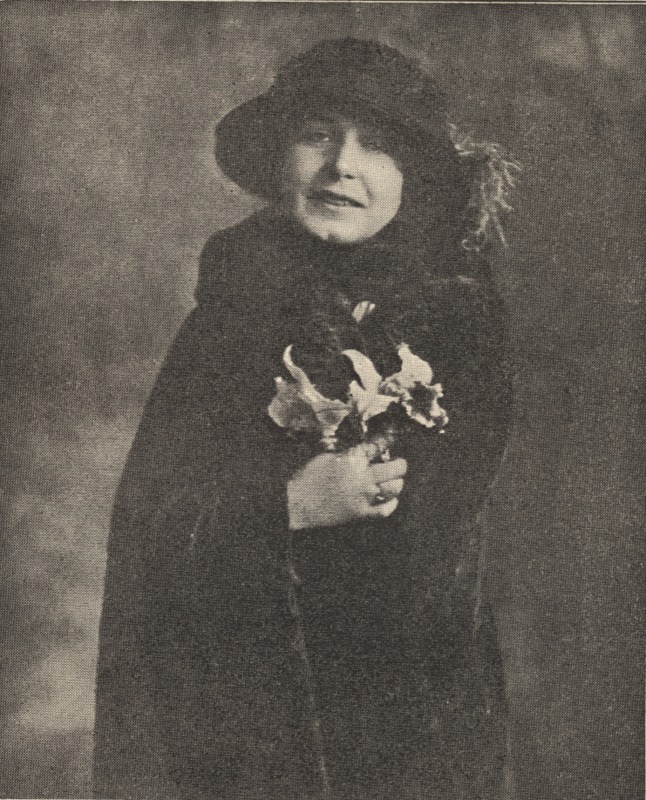 Austrian Feminist and lecturer on the American Woman and Equal Rights. 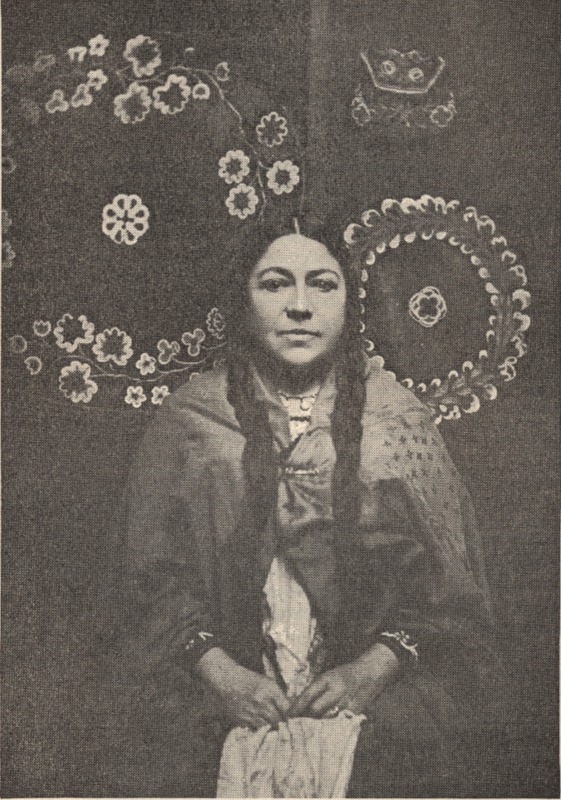 A member of the Chippewa, or Anishinabe, Tribe and a founder of the National Women's Party. 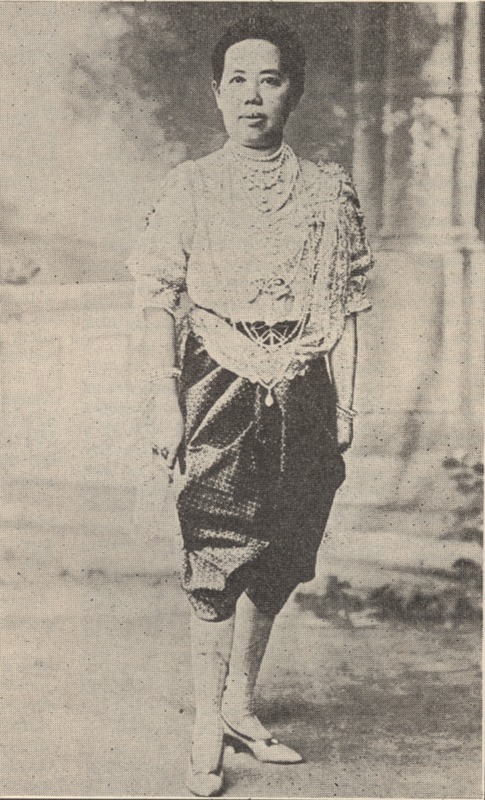 The Queen Mother of Siam

Mother of the present King of Siam and the number one Queen of the late King Chulalongkorn. 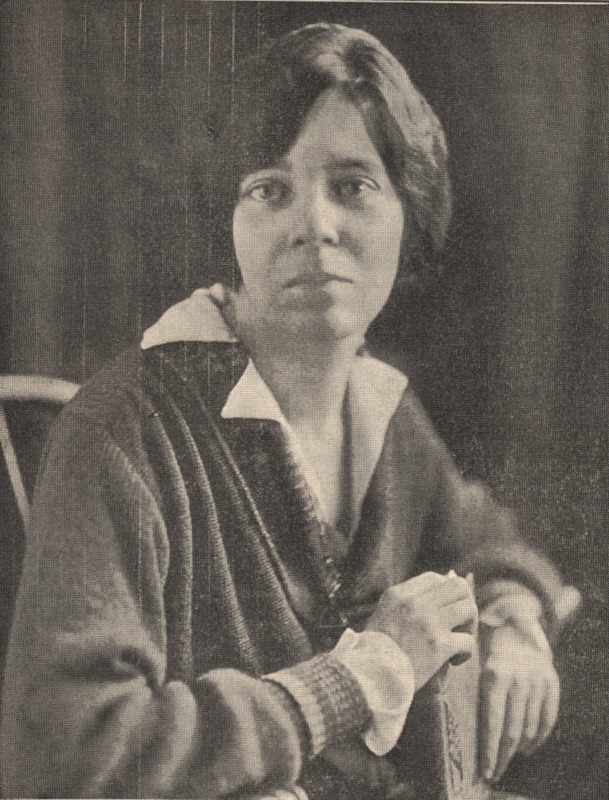 Vice-President of the National Women's Party and the leader of the Equal Rights movement in America. 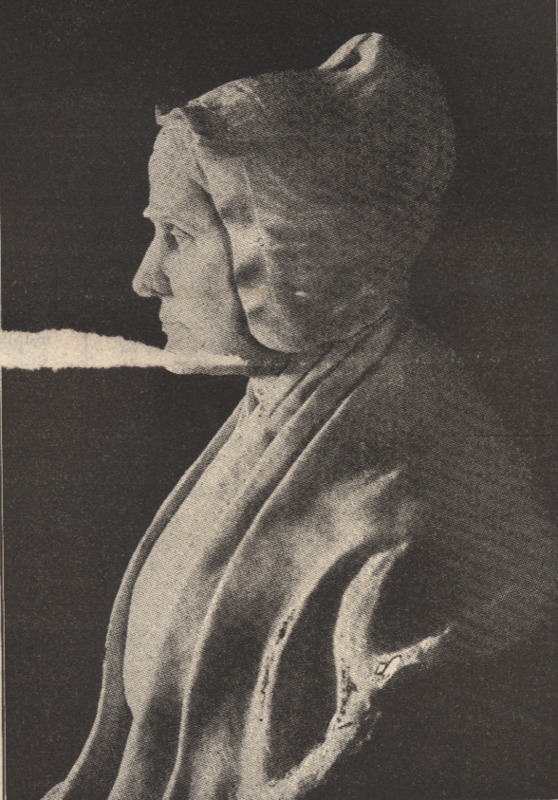 Founder of the Equal Rights Movement in America.

The Only Woman Member of the Incoming Congress. 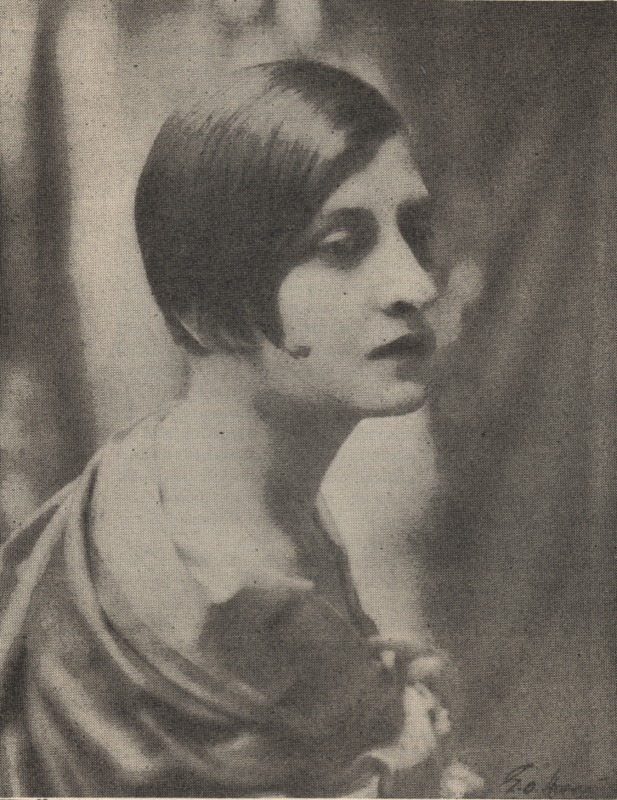 Turkish Feminist and member to the International Advisory Council of the National Women's Party. 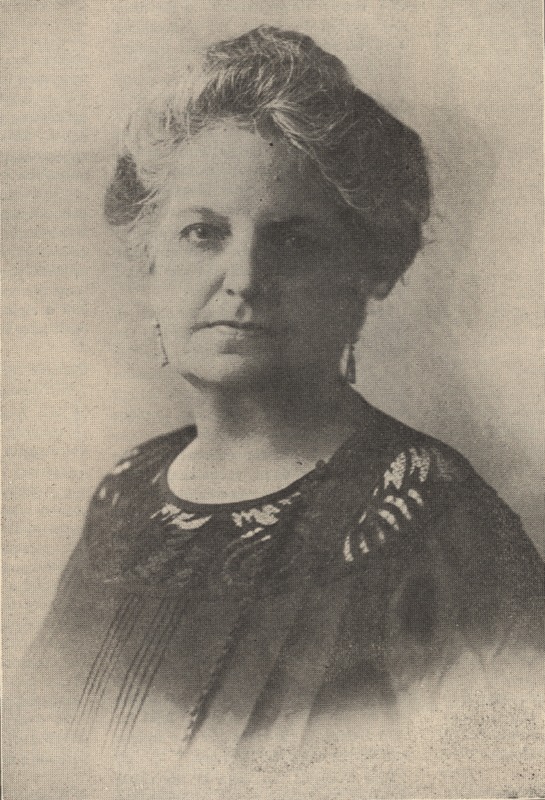 Presiding officer and first speaker at the Equal Rights hearing before the Unofficial Pienary Session of the Sixth Pan-American Conference. 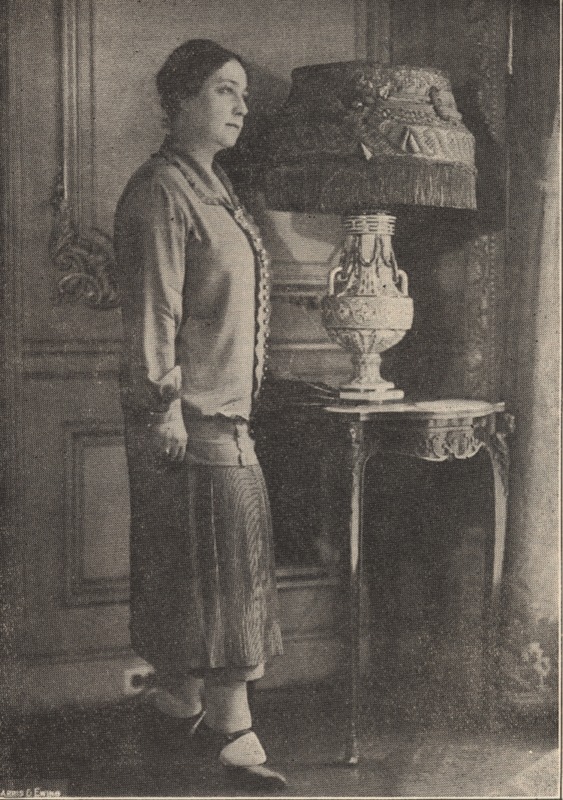 Egypt's leading Feminst, and member of the International Advisory Coucil of the National Woman's Party. 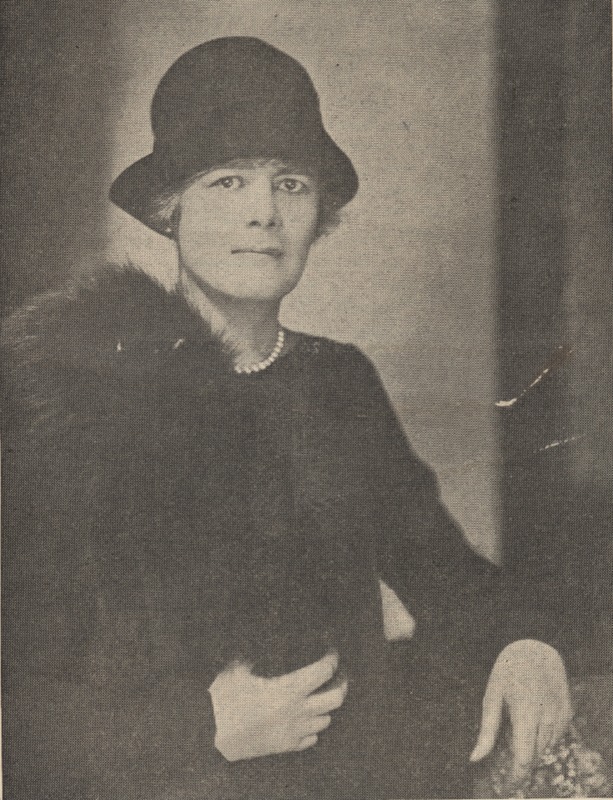 New York's first Congresswoman, also holds the record for being the first woman ever elected to the New York City Board of Aldermen. 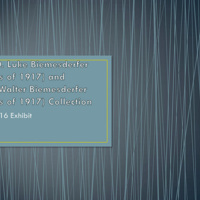 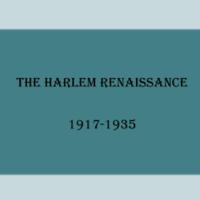 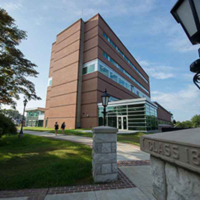 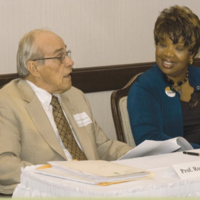 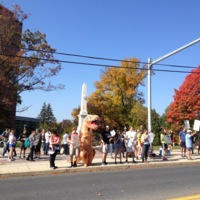 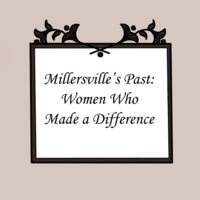 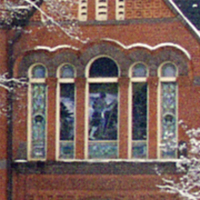 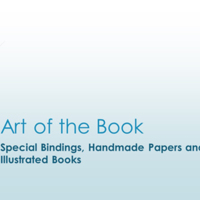 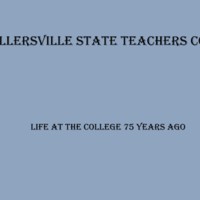